Adamawa state sports council was thrown into mourning following the death of the state cycling coach and legend, late Paul… 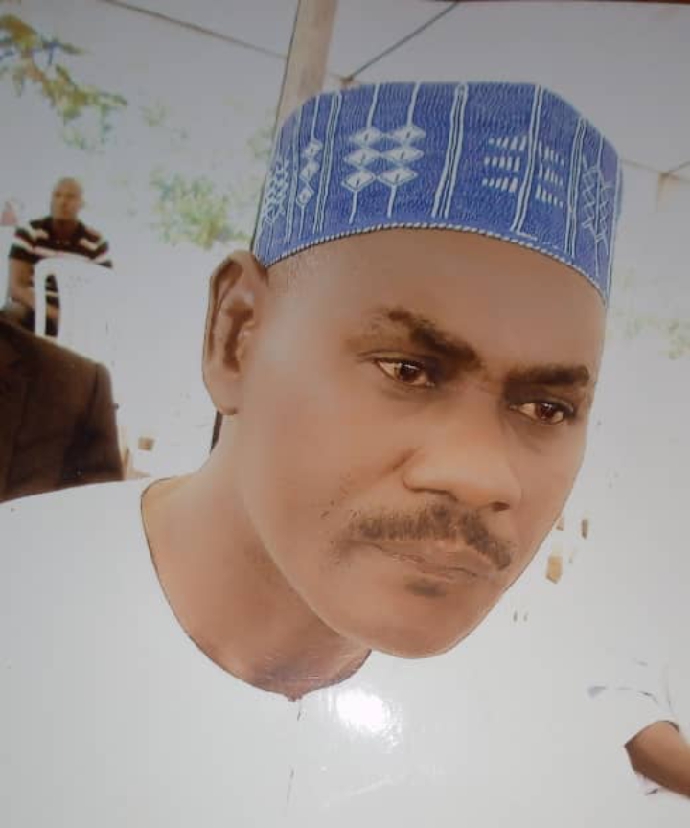 The acting Executive Director of the sports council, Esther Dominic made the announcement in a statement made available to newsmen in Yola on Thursday.

The acting ES described the late Buba as a selfless and determined personality that has represented the state and the nation well during his time as an athlete, coach and administrator.

Late Buba who died at the age of 64 has written his name in gold in the cycling sports by winning both national and international awards and medals.

“It is a great lose for us and a big vacuum has been created. Coach Buba was a gentleman per excellent and his array of achievements from being an athlete to coach and administrator spanning over three decades is unmatched, ” coach Esther said.

She further described the late coach as a legend who has dedicated his time in training and ensuring that youths not only participate in cycling but reap from it’s benefit.

The sports council while sympathising with the family of the deceased prayed God to grant him eternal rest.

Late coach Buba will be buried tomorrow, Friday 7 August, 2020 at his hometown, Garkida.