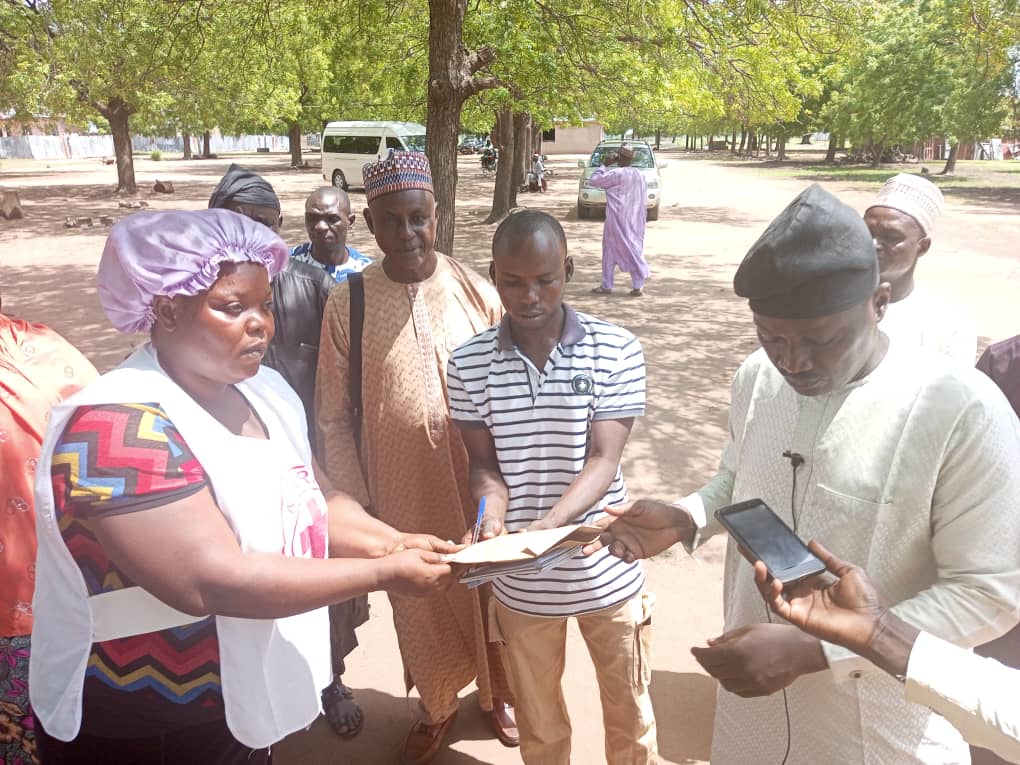 The senator representing Adamawa’s southern senatorial zone at the National Assembly, Senator Binos Dauda Yaroe, has distributed cash gifts to victims of the recent communal clash in some parts of Guyuk and Lamurde local governments of Adamawa state.

Senator Binos’ gesture came after hundreds of citizens were rendered displaced in Boshikiri and lafiya following a communal clash that claimed many lives recently. 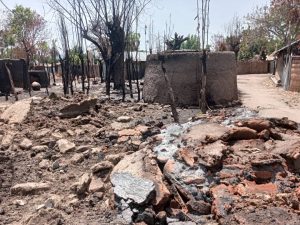 The senator who was represented by a delegate led by the Director General of his campaign team, Katawan Boniface said the feature is part of his efforts towards identifying with his constituents, especially in times of need.

“It is in his character to always identify with the plight of his people, especially in times of needs and troubles. The senator has provided financial assistance to victims of ethnic crisis in Boshikiri and Lafiya in Guyuk and Lamurde local governments of his senatorial district,” Katawan said.

According to Katawan, the senator has “expressed serious concern over the continuous occurrences of the crisis between two brothers and sisters over the years despite government efforts and called for a permanent solution to the crisis in the overall interest of the two ethnic groups. 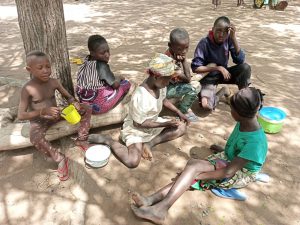 “The essence of the visit is to commiserate with them and see for himself the level of damages and render his support to those affected.”

The camp leader and representative of the red cross in charge of the camp Peter and Imi Benjamin thanked the senator for always identifying with his people and assured him that the assistance will be judiciously used for the purpose it was meant for. 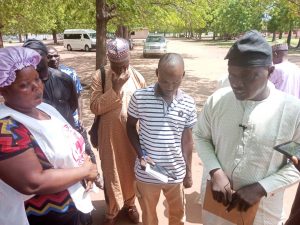 They expressed concern over the plight of the victims at the IDP camps which have crippled farming and academic activities in the area and called on the government to do everything possible to ensure that the children returned to schools and their homes to continue with their normal activities.

On his part, the district head of Lafiya chief, Clement Minakaro traced the cause of the crisis to land disputes which have been existing for a long time and expressed optimism that this will be the last as all the traditional rulers in the Numan Federation are working hard to solve the problem once while stressing that 502 Houses were burnt and 16 people have been killed in the recent crisis.