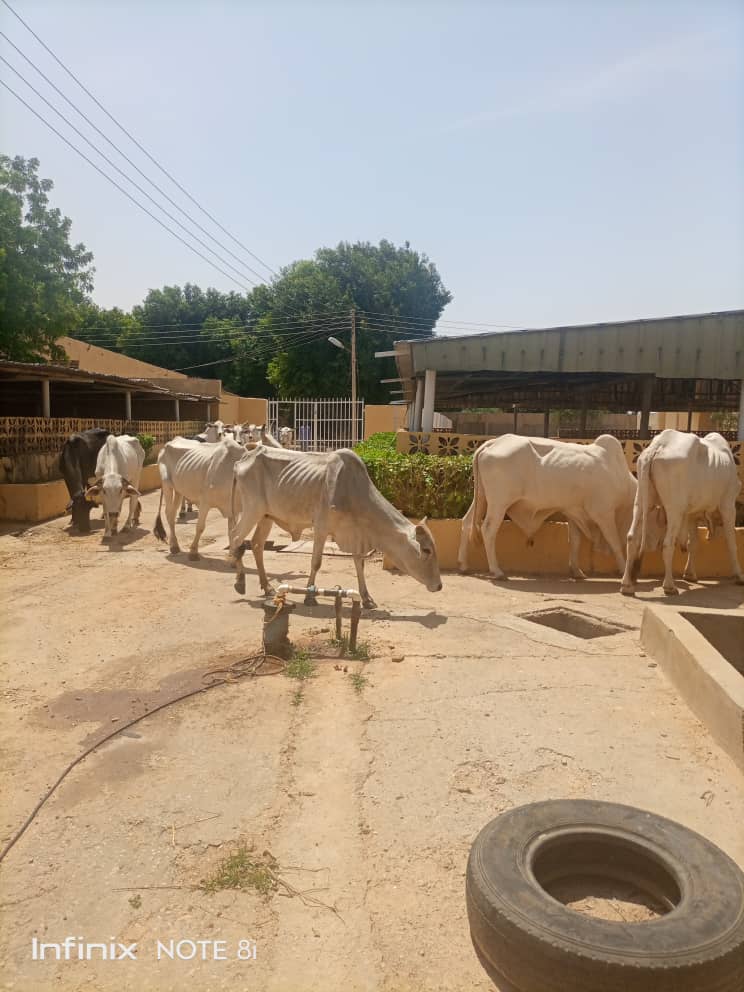 Suspected bandits in the early hours of Tuesday, attacked Sarki Gobir Adiya Farms and rustled more than two hundred herds of cow and a large numbers of rams and sheep.

The large farm, spanning over forty years with a workforce of about eighty employees, owned by Alhaji Abdullahi S. Adiya, was situated few meters to the Sultan Abubakar III International Airport and about 10km away from the state capital.

Narrating the devastating attack to our correspondent, Alhaji Adiya said, the rustled animals are those expected to be sold for the coming sallah celebration.

According to him, “I left the farm to my house, a little after midnight and, there was no premonition that the farm will come under attack.

“I was only woken up early this morning, with the sad news that, the farm was attacked and several herds of cow, rams and sheep that we are expected to sell this coming sallah festivity have been stolen.

“On rushing to the farm, the only explanation from the security men was that, they were on alert till 3am and, only discovered that herds of cow had been stolen this morning.

“When they combed the surrounding bushes, they returned with eighteen rams, seventeen cows and two bulls wandering in the bush. The loss is unquantifiable. We are talking of rustled animals in the range of over two hundred.

When contacted, Sokoto police command PPRO, ASP Abubakar Sanusi, said no formal report has been lodged with the police on the number of animals rustled.

ASP Sanusi said, “when we got wind of the attack, we immediately deployed our men to the farm. However, investigation is on going and, you will be briefed accordingly.”