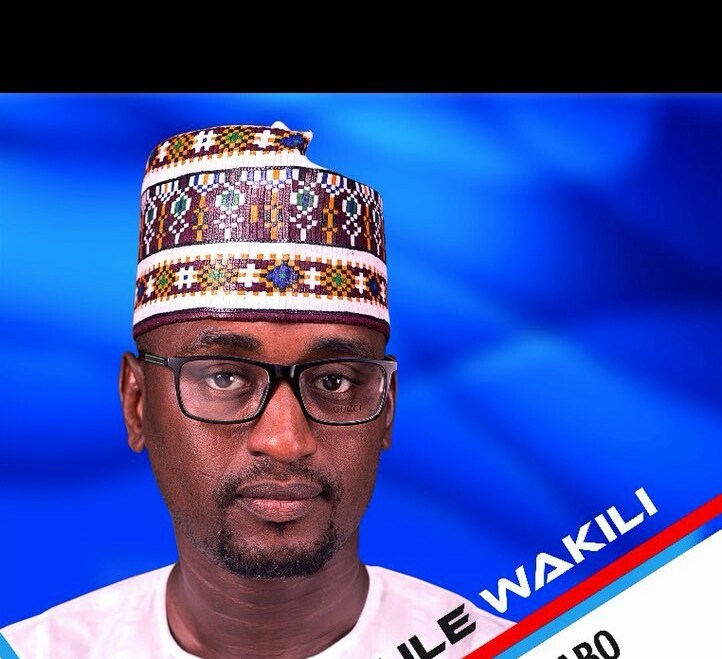 He was reportedly waylaid and abducted along Kaduna-Zaria highway by Unknown gun wielding men.
The Police Public Relations Officer of the Kaduna state command, Yakubu Sabo, a DSP, said in a statement that the lawmaker was suspected to have been abducted while driving in his Toyota Camry car near Farakwai village along the high way at about 12:30 noon on Friday.

He said the vehicle and identity card belonging to the abducted lawmaker were recovered at the scene of the incident by the police Patrol Team who were immediately dispatched to the area.

The DSP said a combined Team of conventional Policemen, police mobile force, Special Anti Robbery Squad and and Anti Kidnapping Unit of the Command are currently combing the bush for possible rescue of the victim and arresting the criminals.