Bride-to-be, others killed along Gwoza road

By: Watakunu Nzaruwa Five days to her wedding, a bride-to-be has been killed by Boko Haram on her way to… 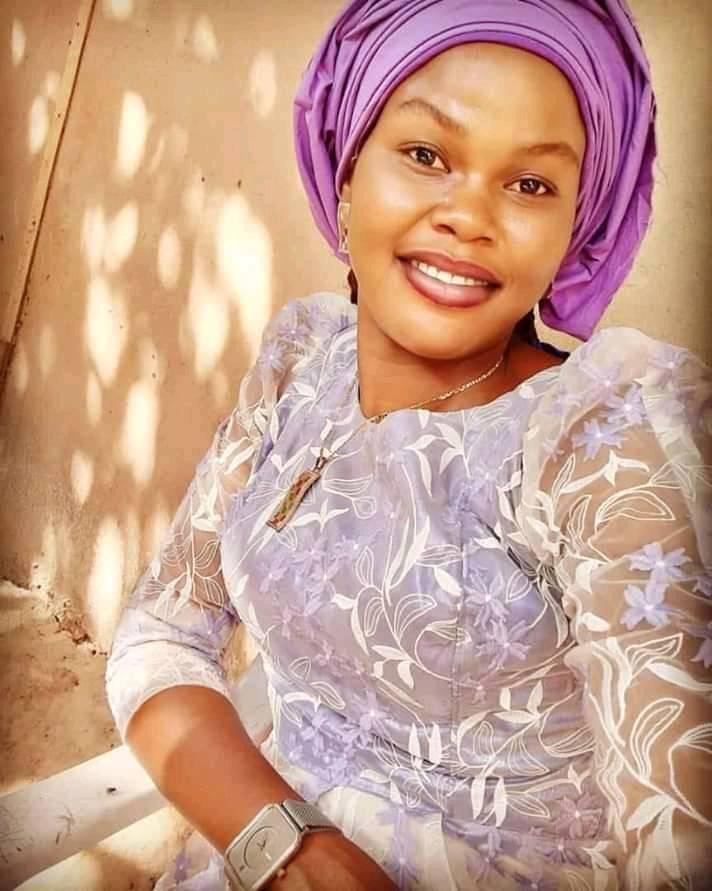 By: Watakunu Nzaruwa
Five days to her wedding, a bride-to-be has been killed by Boko Haram on her way to Uba LGA, From Maiduguri Borno State.

Miss Martina Bulus also known as Nana was traveling to her home town Uba LGA in Adamawa State putting finishing touches to preparations for her wedding to Mr Joseph Amos Zamdai, on the 31st December 2019.

Her brother Ezra Adamu, friends and associates took to their Facebook page to report and mourn her death.

She was said to be traveling with a friend when they met their death in the hands of suspected Boko Haram elements.

Details of the circumstances surrounding their death still remains sketchy.

Armed insurgents have continued to to ambush unsuspected travelers plying the various routes across the state.

The Maiduguri-Gwoza road which is officially open for civilian passage leads to other parts of the state and Neighbouring Adamawa State just as the Damboa-Biu road which remains shut by the military.

Borno State governor Bababagana Umara Zulum recently appealed to the army to re-open the Damboa road which also connects the state to Gombe and Adamawa State.

The road was shut due to security concerns. Travelers are now forced to use the Maiduguri-Damaturu highway which is considered the safest way in or out of the city linking the state to other parts of the country, as well as the southern part of Borno state through alternative routes.