The Inspector General of Police, IGP Mohammed Adamu has placed Police Commands and Formations nationwide on red alert. The Force… 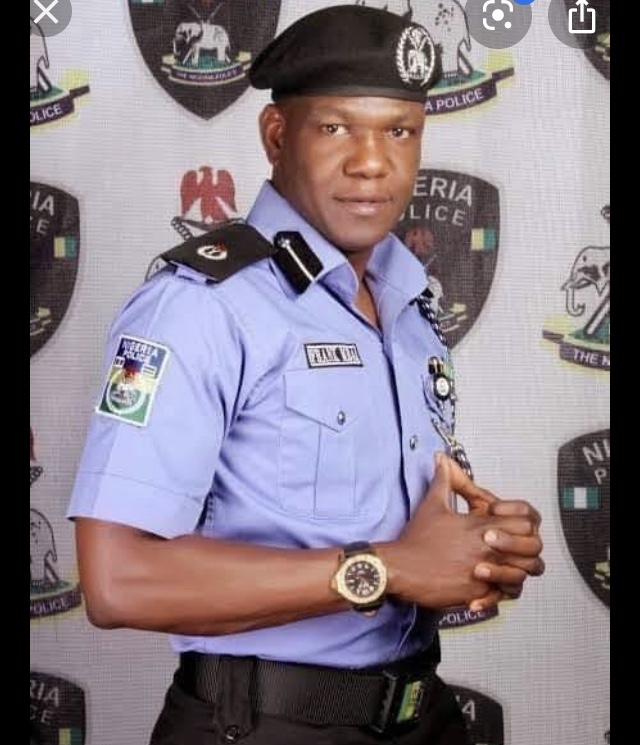 The Inspector General of Police, IGP Mohammed Adamu has placed Police Commands and Formations nationwide on red alert.
The Force Public Relations Officer DCP Frank Mba said in a statement on Sunday that “the proactive measure follows Intelligence Report that sequel to the recent killing of an Iranian General, some domestic interests are planning to embark on massive public disturbances and sabotage.”

Mba said Zonal AIGs and Command Commissioners of Police have been directed to ensure maximum surveillance and security of lives and property across the nation.

The statement further explains that “The Police Commanders have been directed to ensure strategic deployments of both overt and covert Police operatives to ensure adequate security and safety of citizens, foreigners especially diplomats and diplomatic missions domiciled in Nigeria as well as the protection of critical national assets.”

The Force PPRO said the IGP has assured all Nigerians and foreigners resident in Nigeria of adequate security. He has equally warned all potential troublemakers to steer clear of the streets and territory of Nigeria.