APC And The Battle For The Soul of Adamawa State 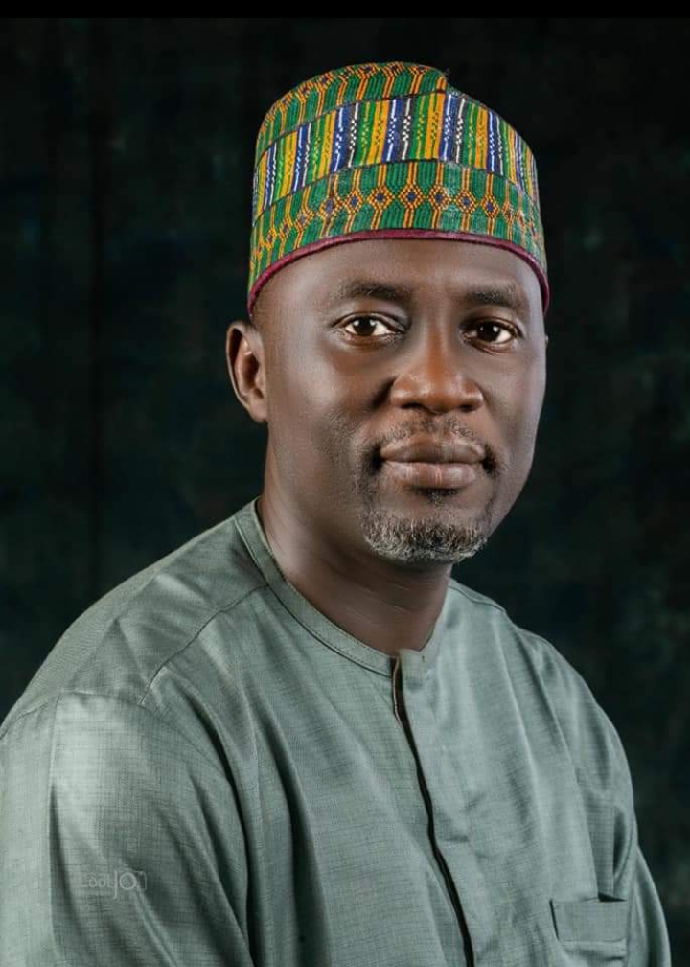 The recent defection of Distinguished senator Ishaku Abbo from PDP to APC must have come with a bag of mixed feelings to many. His supporters and fans are excited while the news comes as a great relief to the incumbent Governor, his Excellence, Alh Ahmadu Fintiri and majority of the PDP fold in Adamawa state.

They must be sighing a big relief that the very “thorn” in their own flesh will now give them respite at last. Now, a peace – which I will liken to that of a graveyard – will envelope the party for sometime to come. Certainly, ambivalence will reign over the party’s secretariat in weeks and months to come.

As it stand, the PDP gubernatorial ticket is beyond contestation owing to the palpable incontrovertible posture of the party in favouring incumbent – irrespective of thier performance or otherwise. If one can recall vivdly, since the face-off between Senator Abbo and Gov. Fintiri, Abbo has in unequivocal terms expressed his desire to contest for the seat of the Governor.

Consequently, the chances of having a free and fair primaries in a contest with an incumbent Governor on the same party platform is at best slimmer and at worse impossible! In fact, the chances of an 8 month pregnant woman to indulge in acrobatics is higher! Hence, the writing becoming clearer that Distinguished senator Abbo will exit the PDP sooner due to this lofty ambition.

Personally, I had hoped a reconciliation between Gov. AUF and Sen. SIA will take place, but as usual, politics is not an ideal or normative description where wishes turn to horses. Politics requires pragmatic approach. As Max Weber says, man is a rational being and adopt rational means to achieve set goals. Both SIA and AUF are sure of their political calculations. Time will unveil the real STRATEGIST among the duos

Thankfully, both of them are up and doing. Both are within same age bracket. They are both ardent believers in their dreams. Both are men of strong conviction. I can go on and on. But one fact remains: an AUF versus SIA gubernatorial tussle will certainly be hotter than imagined. Fiercer than expected!

For now, one can safely admit that the battle ground is now gradually shifting to the main opposition in the state which is APC. Predictably, in the coming days, weeks and months, more defections from the Umbrella United to the Broom united will be taking place for some obvious reasons.

One worrying scenario for the PDP is that even at the national level of the Party, there seems to be little or no permutations and critical political thinking going on the surface. The party seems to be under the whims and control of a certain powerful Governor. While the APC is strategising and luring former President GEJ and Governor Ortom, Mutawalle and others, the PDP is watching in sheer aloofness!

PDP is a great party but too easily drunk with the power of incumbency! Often times, the party is unable to manage electoral successes to delineate boundaries between merit, loyalty, candidate’s sellability and the role of the party in giving a level playing ground to all. This defect caused the party great misfortune in 2015 and 2019 and has started rearing it’s ugly head again!

I must admit that the APC is a fast learner and are trying painstakingly towards giving every member a real sense of belonging. The PDP government of Adamawa state is purported to have given many APC card carrying members appointments to the chargrin of many PDP die hards who toiled and laboured for the party.

That single move alone is a double egde sword that may MAKE or MAR the party’s fortunes comes 2023. While the APC will capitalise more on the mistakes of the PDP come 2023 elections, the PDP on the other will be basking in the euphoria of their 2019 victory and the areas of their strength in delivering dividends of governance to the people.

By and large, the APC will enter the 2023 elections more organised, coordinated, focused and dogged to take its pound of flesh over the PDP. After all, the margin of loss is far lesser than what PDP lost to APC in 2015. The calibre of men in the Adamawa state chapter of the APC today are formidable enough to win the presidential elections come 2023! Make no mistake!