Hasiya Sule, a mother of two has taken to her social media handles to celebrate her successful completion of the… 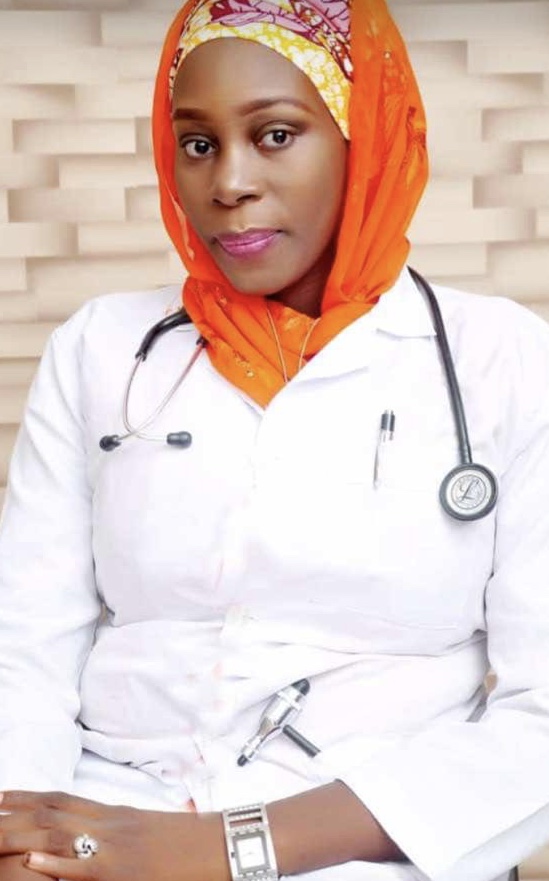 Hasiya Sule, a mother of two has taken to her social media handles to celebrate her successful completion of the University of Maiduguri medical school.

Hasiya’s medical degree is the third in the bag, having obtained a degree in Human anatomy in 2011 and subsequently a postgraduate degree in Education.

It all started as a little girl, when Hasiya as a primary school pupil observed that only men dominated the medical field.

“I loved seeing Doctors in uniforms they were so smart and most are men I ask one of the Doctors, don’t girls become Doctors? He said they do. And from that day I said I will be one through thick and thin, I became unstoppable.” Says Hasiya.

Full of admiration for the smartly dressed doctors, Her dream was birthed the day she asked that question, and learned that even girls could pursue a career in medicine.

“Nothing could put a break to it, fast forward to the present and the day has finally arrived.” An excited Hasiya narrates.

Not even marriage, divorce, sickness, childbirth or the insurgency in Borno state could hinder the ambitious young woman. When she first got admitted to study Human Anatomy, she took it in her stride keeping her eyes on the goal.

“I applied it as second choice because I know the route is similar and switching to medicine will be easy with an anatomy degree. Alhamdulillahi it all worked out as I had planned.”

With supportive parents, especially her mother helping her look after her babies, she returned to school and pushed through until she achieved her aim.
Her words: “My parents especially my mom, she was the pillar and foundation of my success story;I love her so much she stood firm for me through all the ups and downs.”
She wants young women and girls to learn from her story that “if you can dream it, then you can do it.”

On her social media handle she writes “For those who know me well I dreamt of it long time ago and today it is destined and it has happened Alhamdulillahi!”