By: Martins Yanatham Dickson As we commemorate this year’s International Youth day. Let me start by highlighting the 2020 theme,… 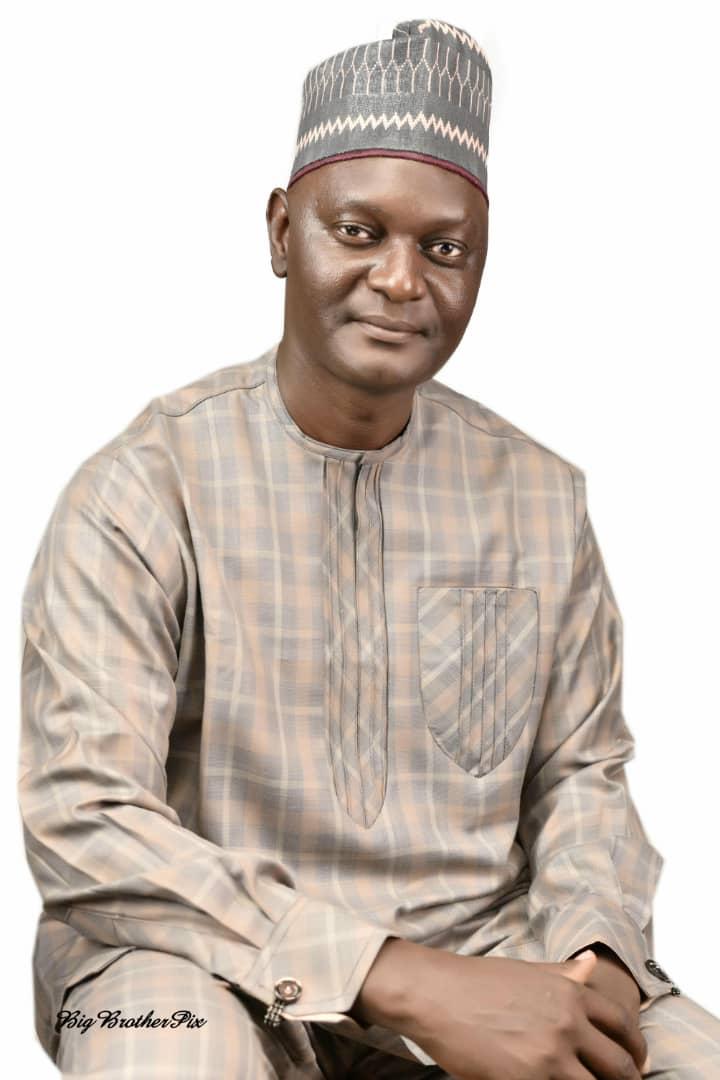 As we commemorate this year’s International Youth day. Let me start by highlighting the 2020 theme, “Youth Engagement for Global Action” this theme seeks to underscore the ways in which the engagement of young people at the local, national and global levels is enriching national and multilateral institutions and processes, as well as draw lessons on how their representation and engagement in formal institutional politics can be significantly enhanced.

I will want to dwell on the core message of the theme which revolves around enhancing representation and engagement in formal institutional politics.

Let me also refer us to a statement by former President Olusegun Obasanjo, “Nobody will give you (the youths) power and political office on a platter of gold, you have to take it”.

But the major challenge of the Nigerian Youth has been complacency as underscored by Obasanjo.

Why is the Nigerian Youth considered not reliable enough to be entrusted with responsibilities in politics and Governance?

Before I outline some of the burning issues or reasons if you so wish to refer, let me briefly state that over 90% of the present day political leaders and office holders in Nigeria first got politically exposed and engaged at a young age.

We have had Presidents, cabinet ministers, heads of Agencies and parastatals that occupied political offices as young persons. A few examples are:

Many others were just in their early 40s, but why do we keep seeing the same faces in political offices year in year out?

Is it that the generation after these leaders are not capable of leading the country?

The youngest Nigerian minister was Mathew Tawo Mbu, he was appointed federal minister of labour at the age of 23 in 1953 when Nigerians achieved a lot at relatively young age.

Today, Nigerian youths at even 30 years of age have not found their bearing in life and this is a result of failure to use the nation’s resources to better their lives. Is this deliberate?

The political class in Nigeria has turned themselves into career politicians with no retirement age, even when they run out of ideas and have nothing to offer, they still impose themselves on the populace and manipulate their ways to retain power.

HOW CAN THE YOUNGER GENERATION FIND THEIR VOICE?
There seems to be the absence of mentorship when it comes to raising political leaders in Nigeria. That is why a person will occupy the office of a Governor, Minister and even president for 8 years and will still get confused at the end on whether to handover the baton or throw it for a free-for-all-grab.

The “Not Too Young To Run” bill has had only very little impact but it was a good pivot for reinvigorating the youths to take their place in leadership.
~ More needs to be done by the young persons themselves, coming together with a strong patriotic voice will be a good sprint.

~ The youths must also be engaged actively in advocacy against the use of drugs by their peers and address their vulnerability to been used as political thugs, instruments of intimidation and miscreants at political rallies and campaigns.

~ The youths must begin to articulate narratives that can be depended upon to change the status quo and give Nigeria a promising future.

The campaign to stop the recycling of political office holders through the ballot must be initiated by influential youths, youth groups and organizations, then, we hopefully will begin to see a revolutionary trend in changing the leadership baton.

The social media space is controlled by the younger generation, how much of this space has the Nigerian youths taken advantage of to bring about the desired change and begin to advance political representation and engagement?

Wake up Nigerian Youths
Arise and take your place