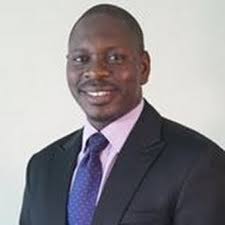 Governor Sule in a statement signed by the Secretary to the Nasarawa State Government, Barrsister Mahmud Ubandoma Aliyu said appointment is takes effect from the 1st July, 2020.

Until his appointment, Addra was a correspondent with Channels television.