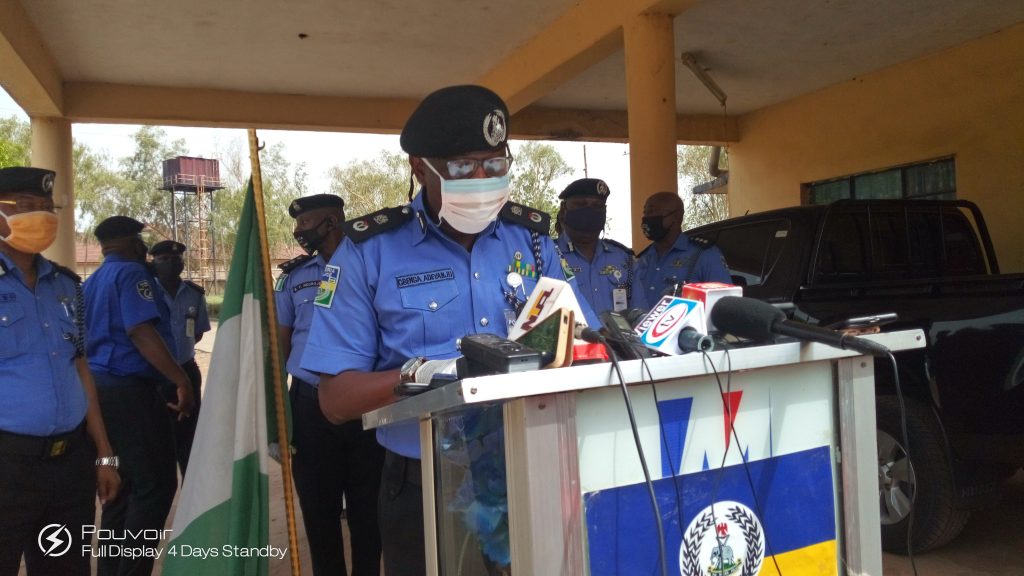 The Adamawa state police command said it has arrested 30 suspects in connection to the recent communal clash that claimed many lives with property worth millions of naira destroyed in Tingno, Lamurde local government.

Police spokesperson DSP Suleiman Nguroje in statement released to journalists in Yola said the suspects were involved in the killings in Tingno and Tito communities. “All those apprehended will be diligently investigated and prosecuted, while the Command assured of it’s commitment to protecting lives and properties of the affected communities, ” the statement reads.

It further states that the command will begin enforcing the 24hrs curfew imposed on the affected communities by the state government.

“The Command in collaboration with sister security agencies will commence the full enforcement of the directives effective from today Monday 18th May, 2020.

“To this effect, members of the general public are advised to strictly adhere to the restriction order until further notice, ” it reads.

The statement further states that the Commissioner of Police Olugbenga Adeyanju has appealed members of the public to respectfully comply with such orders.