The Nigerian Airforce says it is deploying more personnel to the Air Task Force in Maiduguri, for the counter insurgency… 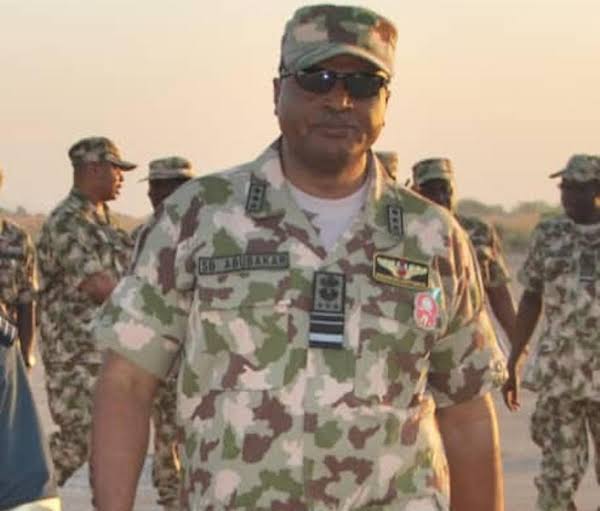 The Nigerian Airforce says it is deploying more personnel to the Air Task Force in Maiduguri, for the counter insurgency operations.

This is according to Chief of the Air Staff, Air Marshall Sadique Abubakar during an operational visit to Borno State.

The visit is to review and adopt new strategic formats for the conduct of operations and to appraise the efforts and achievements.

The Air Chief said the Air Task force had flown 1,669 hours during which 33
targets were hit including the logistic base of the insurgents.

According to him, the outstanding performance of the Air Task has “substantially created a very conducive environment for the other forces to operate” adding that the Northeast is now generally quite.

“We have made it extremely difficult for biko haram to have freedom of movement with the use of our airplanes and the fact that we have destroyed a lot of their locations that has made it much easier I believe for the other forces to conduct their operations.”

The Air Marshall also urges personnel to follow guidelines drawn out by the authority to stay safe and carry out their constitutional duties at this critical time.

“Covid 19 is an invisible enemy, we are doing everything we can in line with the guidelines given by the federal government to remain safe not only us but our pilots, engineers, technicians, and we are accessing our environment, the environment they operate to make sure that they are safe. But what we are dealing with here is the vincible one the enemy that we can see and we want to make sure that while adhering to those guidelines we are still able to deal with the enemy that we can see and that is Boko Haram.” Abubakar stated.

Saddiq had also commissioned accommodation for officers and air men, offices and resting areas aimed towards ensuring a smooth running of the Air Task Force Command and the 105 composite Group.