The frontline Adamawa state governorship aspirant under the platform of the All Progressives Congress, (APC), Hon. Abdulrazak Namdas is set… 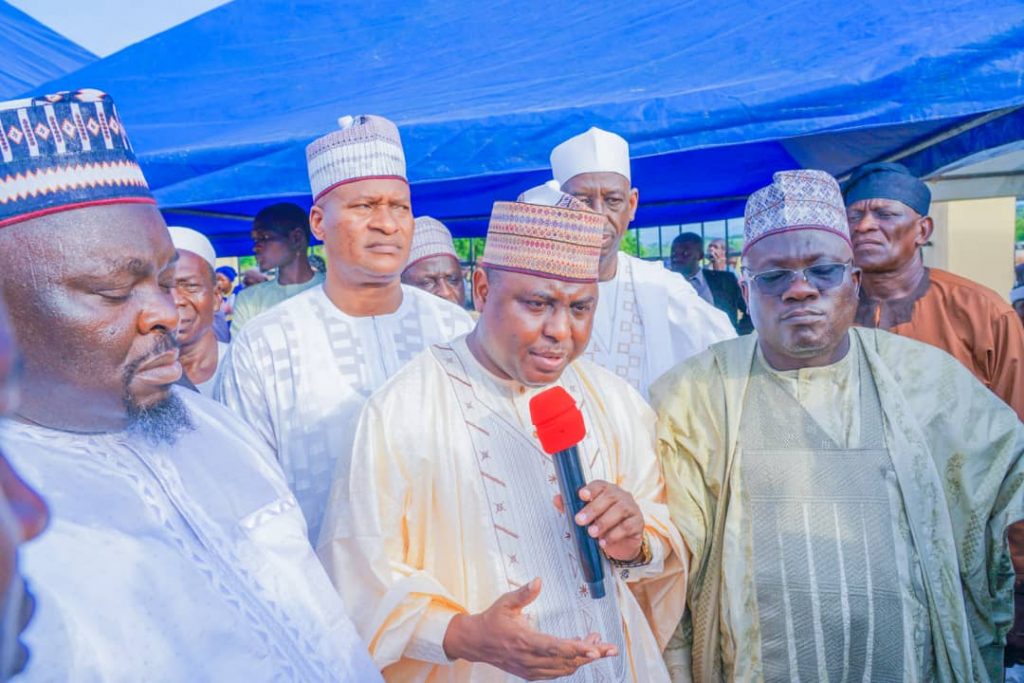 The frontline Adamawa state governorship aspirant under the platform of the All Progressives Congress, (APC), Hon. Abdulrazak Namdas is set to meet with the state Executive Council of the party on Thursday to consolidate his already established ambition to run for the office of the governor of the state in the 2023 general elections.

Hon. Namdas who has been at the center of political discourse in the state recently has since rolled out activities that have kept the party vibrant and relevant despite being an opposition in the state.

The meeting on Thursday will be to consolidate on the already established strategic consultations and meetings embarked by the federal lawmaker which has since gained followership and trust of party loyalists and citizens across all political parties in the state. 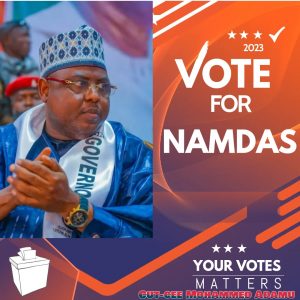 The federal lawmaker who is in his second term at the House of Representatives will also be touring the twenty-one local governments to meet with party officials to intimate them of his plans and aspiration. Namdas, a grassroots politician has been having a series of meetings with stakeholders and party loyalists across the 21 local governments of the state. In each of those meetings, the lawmaker has shown his commitment and desire to ensure that every single person is involved in his political movement. This has given rise to the commissioning of campaign offices by the aspirant in the southern and northern senatorial zones with plans to launch another in the central zone soon.

With the 2022 APC national convention in sight, politicians have intensified plans and declare their intentions to run for various political offices. While some described their aspirations as a call by the masses, Namdas said his, was to provide quality leadership and bring both human and capital development to the state.

His love and dream for a united APC made him the only politician who took out time to hold meetings with former executives of the party who lost their seats at the state congresses, with a plea on them to remain with the party. A move that yielded positive results and has been described by party stakeholders as commendable and also gained him a nickname as the unifier. 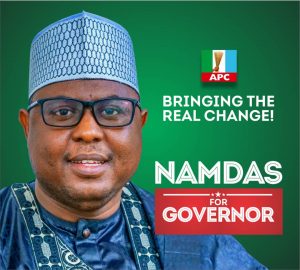 It could be recalled that Hon. Namdas had declared his intention to contest the election on 1st January 2021 during his 52nd birthday celebration at his Yola residence. That declaration made him be the first to openly declare his intention among many other aspirants.

Since the declaration, the Gangwi Ganye and chairman of the House of Representatives committee on the Army have kicked the ball rolling by embarking on consultation visits to all party stakeholders within the state, Abuja, and other places. This he has also done to some of those aspiring for the same position.

It is expected that the forthcoming meetings and local government will solidify the aspiration of Hon. Namdas as he remains poised to clinch the party’s governorship ticket in the coming primary elections.