Chibado Was Not Our Member – PDP 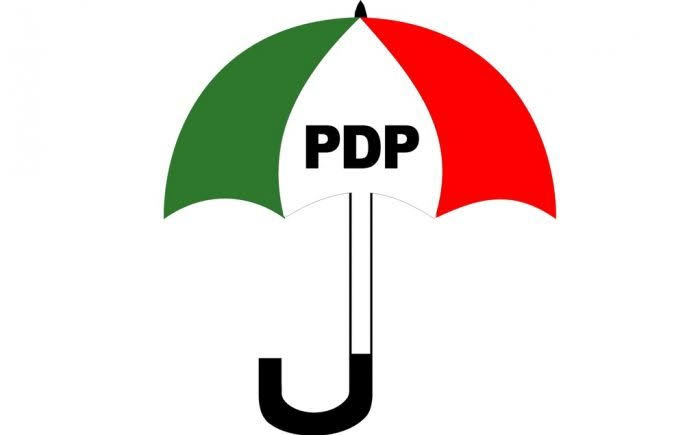 Stakeholders of the People’s Democratic Party (PDP) in Madagali Local Government area of Adamawa said the purported defection of Chibado Babbi Tijjani was good for the party.

The stakeholders who addressed news men at the NUJ press centre, Monday, said described the defection as mere envy.

They said that they are critical in the political decision of the area and they have come to make the record straight about Tijjani’s defection.

According to them, Chibado has seized to be a member of PDP since 2014 and has not been participating in any of the party’s activities.

They said for over ten years they lost touch with the former chief of Staff during Governor Bala James Ngilari’s impeachment transition tenure.

“For one second, we have never regarded him as a full-blown member of the party, because contributed nothing to the growth and development of the party in Madagali.

“Let me bring to your notice, the person in question willingly refused to support his Brother, Rt Hon Ahmadu Umaru Fintiri during the 2019 general elections, which we regard as an act of envy.

“Finally, we wish to call on Chibado to trade words with caution even as we wish him well in his new political abode.

” We the stakeholders of Madagali we will continue to support Ahmadu Umaru Fintiri in his efforts in bringing back the lost glory of Adamawa state.” They said