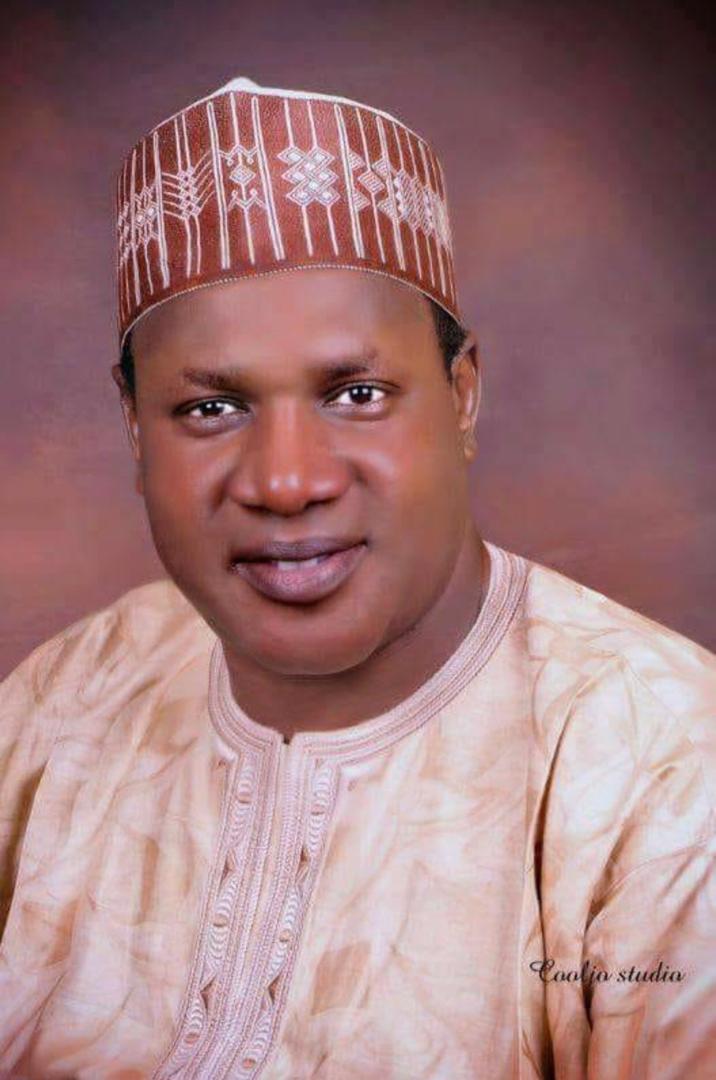 His choice as an Ambassadorial Nominee from Adamawa State has been applauded by people across ethnic divides, religious lines and party affiliation.

Kevin Peter’s choice has been greeted with ovation across the state signaling that the Secretary to the federal Government, Barrister Boss Gida Mustapha and President Muhammadu Buhari have made a brilliant choice.

Hon. Peter is a man with a large heart, a detrabilized Nigerian who is practically putting into use what he has learnt in an area of his passion from several seminars both in Nigeria and outside the country, the Christian/Muslim relations.

Hon. Kevin Peter’s personality has endeared him to many People across the country, his simplicity has seen him relate with both the high and the lowly without discrimination. A trait that made him a People’s person, a political asset, a voice in his community and an enigma.

Hon. Kevin Peter holds a Masters Degree in Public Administration (MPA) after been certified as a Senior Financial Manager in 1995.

Peter was also conferred with an Honourary Doctorate Degree (Phd) Public Administration by All Saints University of America (ASUA) in 2010.

He has served his state of Adamawa meritoriously and also at the National level in various capacities:

The good People of Adamawa State are praying the Senate, especially Senators representing Adamawa in the red chamber to facilitate a smooth confirmation for Hon. Kevin Peter.

Adamawa State can only thank the Secretary to the Government of the federation, Boss Mustapha and President Muhammadu Buhari for Nominating a dependable son of the state as an Ambassador.