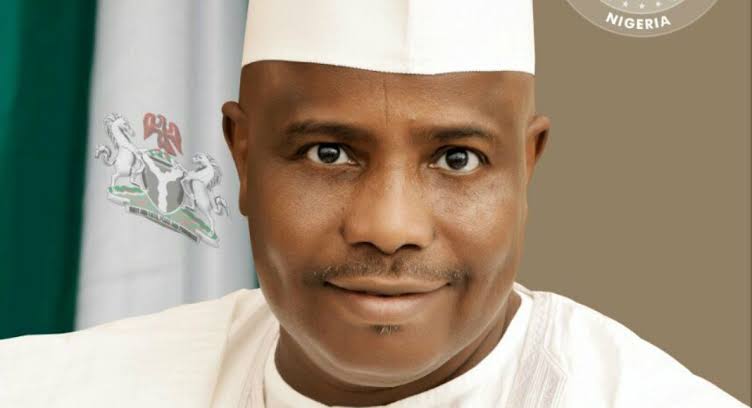 Respite awaits residents of Mabera, a densely populated area of Sokoto state, as work is progressing speedily on the network of drainages and water channels under construction in the area.

The residents however called on the state government to impress on the contractor handling the N3 billion erosion control project tagged, “Mabera Storm Water Management Works” not to compromise standard.

The project is being executed under the World Bank-assisted Nigeria Erosion and Watershed Management Project, NEWMAP, in partnership with the state government.

Recalled that Governor Aminu Waziri Tambuwal, while inaugurating the project early January said, the state government had settled its counterpart funding of N1.4 billion since 2017, but some procedures had delayed execution of the project.

Speaking on the significance of the project, the state Commissioner for Environment, Alhaji Sagir Bafarawa, told our correspondent that, the project is in fulfilment of Tambuwal’s pledges toward uplifting people’s lives.

Bafarawa said, “the state government had completed all the necessary formalities of the collaborative agreement along with professional and technical scrutiny enshrined in the overall procedures.

“The projects is aimed at reducing the vulnerability to soil erosion, floods and other complex environmental challenges bedevilling the state, threatening infrastructure and livelihood of people

“The project would impact positively toward addressing flood and gully erosion through good drainage systems, rehabilitation of degraded lands and establishment of earth dams in some parts of the state.”

A representative of NEWMAP, Kabiru Shekau Yabo, in a chat with our correspondent, assured that the drainage will be delivered within the eighth months duration and according to specification.

According to him “the seventeen drainages of the 18.59km project consists of four major drainages and thirteen sub drainages across the area.

“When completed, the drainages will bring a big relief to residents of the area, who always experience nightmare during raining season.”