The Nigerian Police Force, Adamawa state command has rescued a nursing mother and her two years old baby in Gombi… 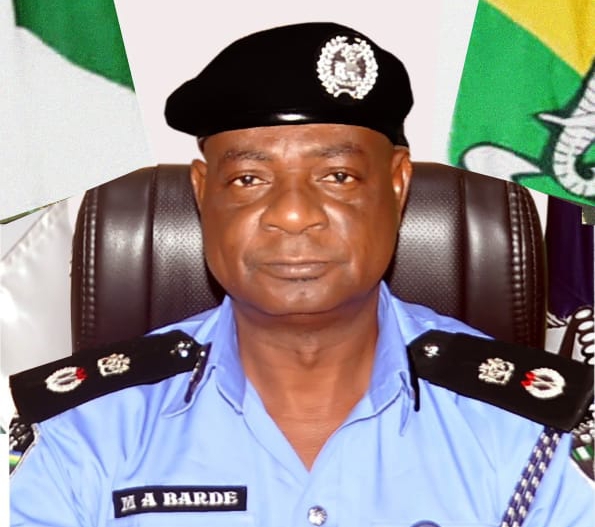 The police image maker, DSP Suleiman Nfuroje in a statement said that the effort was part of the police “reinvigorated special action plan on the ongoing fight against kidnapping, armed robbery and other violent crimes across the state.”

The nursing mother and her baby (Jimrewa Las and Grace Las) were on the 15/11/2021 rescued by the police attached to Gombi Division and professional Hunters.

“The victims were rescued unharmed after a gun battle between the operatives and the kidnappers during which the suspects were wounded and escaped with bullet wounds,” the statement reads.

“Similarly, the command’s frequent operation aimed at preventing and dislodging kidnappers from their operational spaces and denying them space to regroup has recorded another breakthrough as the operatives attached to state intelligent Bureau (SIB) and Members of Miyetti Allah (MACBAN) in a joint operation on the 12/11/2021, vigorously pursuit another kidnappers to their hideout in Balhoni Hills in Fufore Local Government Area and apprehended Three.

“The suspected kidnappers earlier abducted one Ali Yusuf of Kadarbu village in Fufore LGA and demanded Two Million Five Hundred Thousand (N2.5million) naira as ransom via a letter of threat attached with a live ammunition to the relatives of the victims,” it further stated.

The Commissioner of Police, CP Mohammed Ahmed Barde, assured the Government and people of Adamawa state that the Command will continue to do all within its powers to guarantee a stable security across the State.

He called on the civil populace to work with the Police and other security agencies in the joint task of safeguarding the State, especially in the area of providing useful, relevant and timely information.