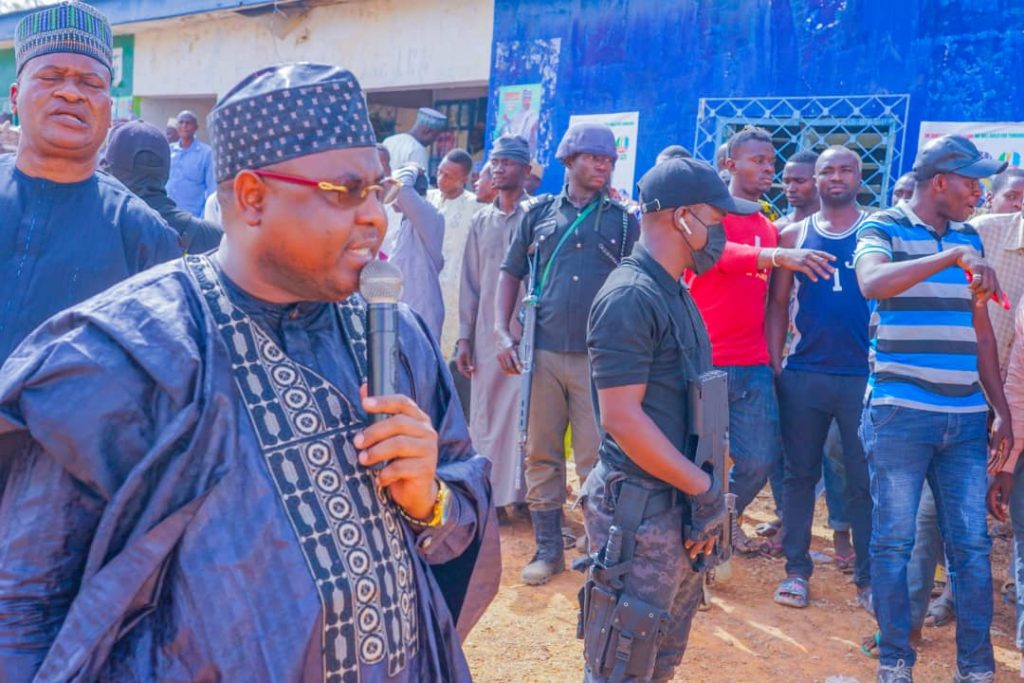 Hon. Abdulrazak Namdas has pledged to re-establish skills acquisition centers introduced by former governor Murtala Nyako across the 21 local governments of Adamawa state if elected as governor in the 2023 general elections.

Namdas who is touring local governments to meet with delegates of the All Progressives Congress ahead of the party’s primary elections, said the only way to achieve peace and development is if the youths are meaningfully engaged.

The lawmaker who is representing Ganye, Jada, Toungo, and Mayo-Belwa in the House of Representatives assured party officials in Song, Girei, and Yola North local governments of his resolve to ensure that women and youths take center stage in his programs. 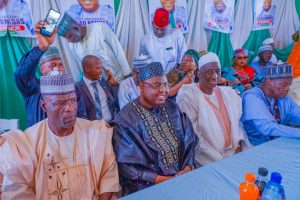 “If I get the ticket to run for governor and eventually win the elections, I will ensure the re-establishment of all the skills acquisition centers built by former governor Murtala Nyako.

“They are laudable programs that will engage the youths and provide both the skilled and unskilled labor that will make them self-reliant, put food and also help their parents and siblings. These are the things we should be focussing on. We will ensure that education gets the desired priority so that our children and youths will be properly educated under a conducive atmosphere,” he said.

Hon. Namdas and his team have so far visited 9 out of the 21 local governments of the state in continuation of his meeting and consultation with delegates and party officials. In all the places visited, the governorship hopeful was received with cheers by a mammoth crowd who came all out to receive him and assure him of their unflinching support.

“I’ve gone round to meet with the delegates of our party because they are the ones who will cast votes during the primary elections. The reception has been overwhelming, they have given me their words and promised to give me their votes and I have no doubt about their resolve. I’ve been with most of them for several years and I’m sure they 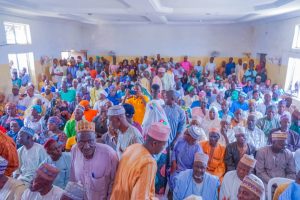 won’t let me down.

“I assure you that this time around, I will be the one that will fly the ticket of APC in Adamawa State by the grace of God. We have visited nine local governments so far and I am convinced that APC will be the party to beat in the 2023 elections. I have not seen any other party that will be a threat to us. I am confident that APC will take back its rightful place in the state,” Namdas said.

Various speakers at different locations appreciate the lawmaker for his foresight and loyalty to the party. They expressed confidence that if given the ticket, Namdas will bring positive change in the state and the life of its citizens.