The Victim Support Fund says its has expended 3.3 billion naira in its response to the COVID-19 pandemic across the… 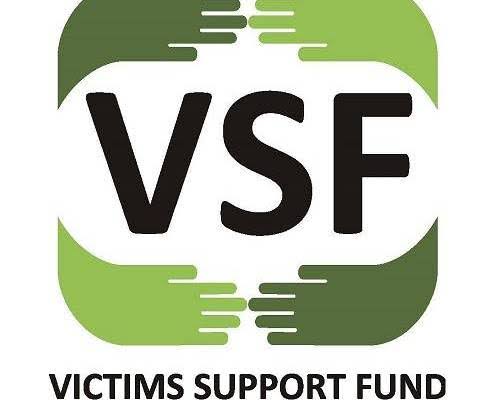 The Victim Support Fund says its has expended 3.3 billion naira in its response to the COVID-19 pandemic across the country.

This is according to the Chairperson of the VSF COVID-19 Response Task Force,  Toyosi Ogunsiji.

Ogunsiji revealed this in Maiduguri where the Victim Support Fund Task Force commissioned boreholes and hand washing stations in public schools as part of its response.

She said the VSF has been able to reach at least 30 states and federal capital territory with its intervention that include PPEs, medical supplies, boreholes, facemasks and hand washing stations.

She gave the breakdown of the whopping sum expended as follows: “The first phase of intervention covered the northeast and frontline covid 19 locations which are Abuja, Lagos and Ogun with a cumulative figure of 1bn naira.”

For the second phase  892m naira which covered Edo, Delta, Ebonyi, Enugu, Ekiti and also partnered the Federal Ministry of Health to launch the federal response plan funded by VSF in partnership with other organizations, according to Ogunsiji.

“The third phase is 1.5bn, targeting the North West and the North Central which include (but not limited to) cost of construction of 54 boreholes in 54 schools across all the 18 states and the 6 geopolitical zones in the country.” The Chairperson explained.

Plans are underway to donate 60,000 test kits to the NYSC through the NCDC to ramp up testing across orientation camps across the country.