Some Chinese companies in Nigeria have been blacklisted by the World Bank for fraud and corruption. The companies include China… 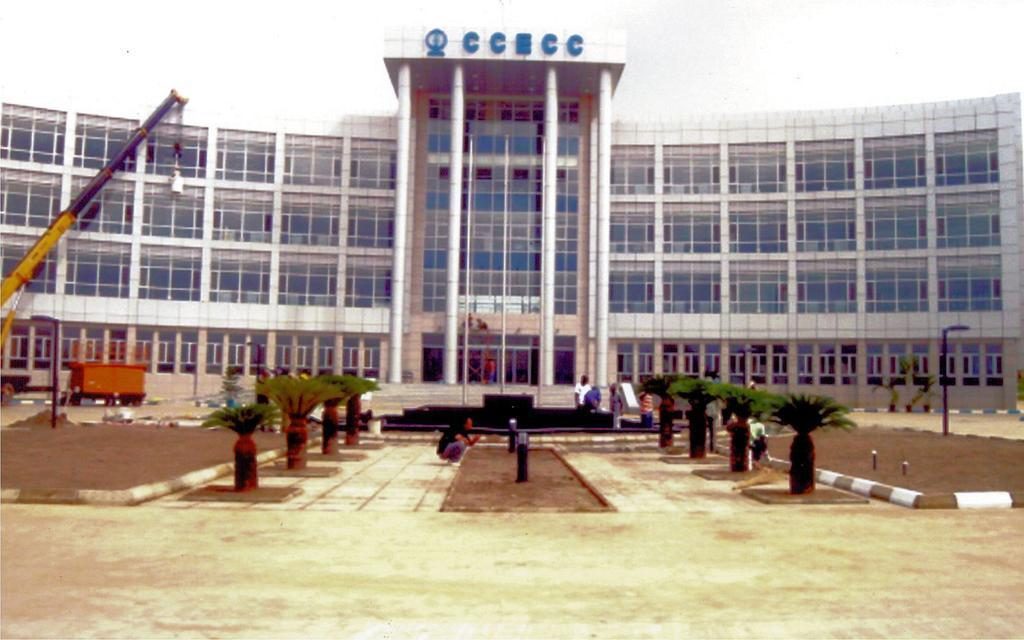 Some Chinese companies in Nigeria have been blacklisted by the World Bank for fraud and corruption.

All the companies are very active in Nigeria, with ongoing or completed contracts for the construction of railways, highways, housing estates, airport terminals, municipal engineering, water resource, and hydropower engineering projects for federal and state governments.

The World Bank announcement on its website accused the companies and several others around the world of violating the bank’s fraud and corruption policy.

Consequently, the six companies were debarred and declared ineligible to be awarded any World Bank-financed contracts for at least a year, between June 4, 2019, and March 3, 2020.

It was not clear what specific infractions the companies committed, as there were no available details. No official of the World Bank in Nigeria Country office responded to calls on Sunday to seek for clarifications.

But, details on the bank’s website said the companies were accused of violating the provisions of the Procurement Guidelines, 1.16(a)(ii) bordering on fraud and corruption.

The bank’s policy requires borrowers, including beneficiaries of its loans, to observe the highest standard of ethics during the procurement and execution of bank-financed contracts.

In pursuit of this policy, the bank sees a corrupt practice as the “offering, giving, receiving, or soliciting, directly or indirectly, of anything of value to influence improperly the actions of another party.

Similarly, the bank sees the fraudulent practice as “any act or omission, including a misrepresentation, that knowingly or recklessly misleads, or attempts to mislead, a party to obtain financial or other benefits, or to avoid an obligation.”

Also, it is the subsidiary of the China Railway Construction Corporation Limited (CRCC) established in November 2007 in Beijing, China.

At the moment, the company is involved in the construction of the 186 kilometers single standard gauge tracks of the Abuja-Kaduna railway.

The project is part of the $8.3 billion (N2.5 trillion) federal government rail modernization programme, whose contract was awarded in 2010 to replace the existing narrow gauge system.

Although the contract was awarded initially in 2006, its implementation could not proceed due to funding constraints. In 2010, the contract was reviewed and broken into different standalone segments.

The CRCC also won the $1.53 billion contract for the rehabilitation of the 312 kilometers double-track standard gauge Lagos-Ibadan rail line.

All the contracts were to be funded under a financing deal involving concessionary loans facilitated by the China export-import (EXIM) bank and the Nigerian government.

The other companies sanctioned by the World Bank include CCECC Nigeria Lekki FTA Company Limited with registration No: 0241 at the Lekki Free Zone, Ibeju Lekki, Lagos. It is involved with the ongoing development of infrastructure at the Lekki FTA in Lagos.

The company with Registration No: 679271 has its operation base At Plot 215 Cadastral Zone C00, Institute and Research District, Km10, Airport Road, Abuja.

CRCC Petroleum & Gas Company Limited, with registration No: 1000201300324 and operational office NO.10A, Usuma Crescent, Maitama A5, Abuja is the oil and gas subsidiary of the CRCC.

None of the companies responded to calls to them on Sunday to seek their official reaction to the development.

In 2018, CCECC was enmeshed in a scholarship award scandal in which senior government officials, including ministers, shared among themselves opportunities offered young Nigerians to study abroad.

On June 7, 2018, the Permanent Secretary, Federal Ministry of Transportation, Sabiu Zakari, wrote to the then Minister of Industry, Trade & Investment, Okechukwu Enelamah, about the offer by the Chinese firm to send 40 young Nigerians abroad for training under a “railway engineering scholarships”

Rather than throw opens the offer to all qualified Nigerians, the Chinese firm allowed privileged government officials to hijack it for their wards and cronies.

In May this year, BudgIT, a civic group focused on issues of the government budget, raised issues about the light rail project awarded to CRCC by the Lagos State Government.

According to BudgIT, discrepancies exist between the $182 million contracts reported in the 2010 annual report of the company to its shareholders and the $1.2 billion claimed by the Lagos State Government.