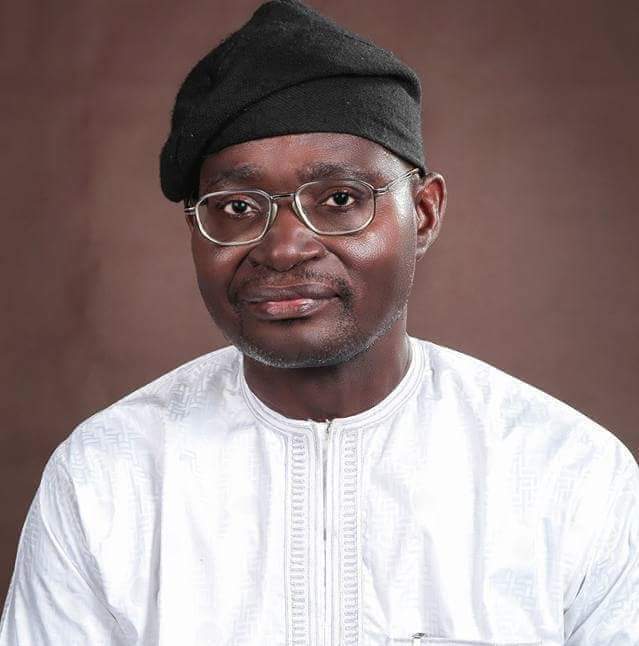 The Nigerian senate had on Tuesday during plenary ordered the National Emergency Management Agency (NEMA) and the North East Development Commission (NEDC) to as a matter of urgency provide relief materials to the people of Tingno, Tito and Mbemun communities of Lamurde local government who were affected by the recent communal clashes that claimed over forty lives.

The resolution follows a motion moved by senator Binos Dauda Yaroe of the People’s Democratic Party who is representing the southern senatorial zone of Adamawa state.

Senator Binos in his motion called on the leadership of the senate to investigate the cause of the crisis and order the army and police to make plans for a lasting solution to the problem.

“Concerned that in the early hours of Tuesday 12 May 2020, unknown gunmen launched attacks on Bolki and Gon, two village areas of Numan Local Government; two persons were killed in the attacks and the entire villages were burnt down and their livestock rustled.

“Further concerned that a few days later on Friday 15 May 2020, communal clashes erupted in Tingno and Sabon-Layi towns of Lamurde Local Government, where about 15 people are feared dead and large sections of the towns burnt down and properties worth millions destroyed.

“Disturbed that Mbemun village, a fishing community in Lamurde Local Government, was also attacked by unknown gunmen the following day, Saturday 16 May 2020, and the entire village razed to the ground, although no life was lost” the senator lamented.

Binos narrated that farming and cattle rearing communities of Adamawa South Senatorial District have lived peacefully together for generations; and that in the past occasional conflicts were amicably settled through dialogue and restitution to injured parties

He said the concerned was that in recent years such conflicts, which are avoidable, have on many occasions degenerated into deadly communal clashes.

As part of the resolution of the Senate , it has also directed that directed the North-East Development Commission (NEDC) to urgently carry out an assessment of the destruction of houses, public institutions and places of worship by insurgents since December 2017 in Shelleng, Guyuk, Lamurde, Numan, Demsa and Mayo-Belwa Local Government Areas of Adamawa State with a view to providing support for the reconstruction of the destroyed structures.

The Senate call on the Chief of Army Staff to direct the Brigade Commander of 23 Armoured Brigade Yola to deploy an Army formation on the Adamawa side of the border with Taraba State to checkmate cross-border movement of insurgents.

The senate also commended the Commissioner of Police Adamawa Police Command , CP Olugbenga Adeyanju for swiftly deploying and stationing a MOPOL unit at the Tingno crisis area, and urge him to station a similar unit at the Bang-Bujum axis to act as a deterrent.