Less than a day after an August visit by the leadership of the All Progressives Congress (APC), Adamawa state to… 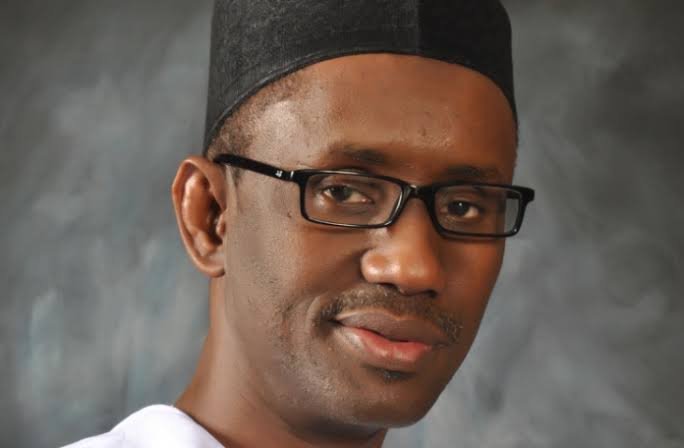 Less than a day after an August visit by the leadership of the All Progressives Congress (APC), Adamawa state to the office of the African Democratic Congress (ADC), a chieftain of the APC and governorship candidate of the PDP in the 2015 general elections, Mallam Nuhu Ribadu has paid a similar visit to the headquarters of the ADC in a move to join forces and move members of the party to the APC.

Ribadu who is the pioneer chairman of the Economic and Financial Crimes Commission (EFCC) had Sunday engaged leadership of the African Democratic Congress (ADC) in Adamawa into talks with the prospects of bringing them back into the Nigeria’s ruling party, the All Progressives Congress (APC).

Ribadu who led hundreds of APC stalwarts in the state for the meeting urged members to work towards the enthronement of sanity and unity in APC in order to restore its lost glory.

He noted that APC has resolved to do away with fifth columnists whom he tagged as divisors and are always causing disunity in the party for self serving purposes adding that genuine party members are tired of such divisive tendencies.

According to him, the ‘party divisors’ use religion and ethnicity to get cheap and short way to power which they don’t deserve.

He said since former Gov Murtala Nyako administration, the glory of the state has been thwarted, hence the need for the party to remain united.

Alhaji Kugama Mijiyawa, ADC stakeholder, promised to liaise with former Gov Murtala Nyako for the final endorsement of the talks.

” Imposition of candidates, should no more be tolerated, if the party must regain its lost glory,” Kugama pointed.

“We are forced to return to APC to salvage the state from past bad leadership.

“We must go back to drawing board and start a fresh.

“We are the original owners of APC in Adamawa and are ready to work to reposition it on its right track again.

“We need to work hard to get to where we were before”.

The former EFCC Boss revealed that, he had been working behind the scene to actualize the talks as every member of ADC is directly or indirectly an APC loyalists.

In his response, ADC state party chairman, Yahaya Hamanjulde, pledged to synergize with the grassroots and study the request before fixing date for the defection.