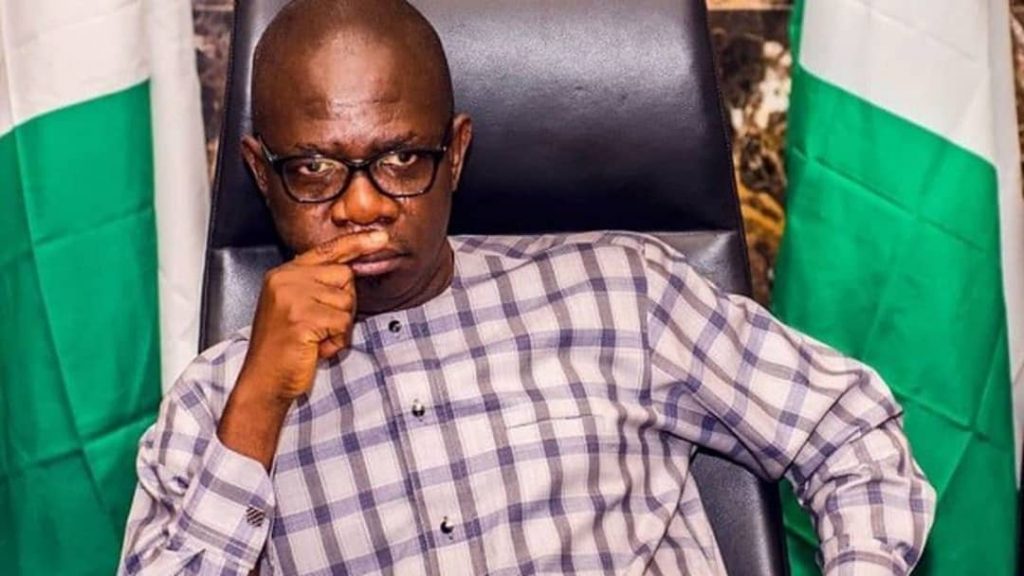 The Ondo State Deputy Governor Agboola Ajayi has made a U-turn to quit the People’s Democratic Party barely a month after he joined.

Ajayi left the ruling APC for the PDP on June 21st, 2020 and contested the governorship primary election which he lost to Eyitayo Jegede.

The deputy governor announced his decision to quit in a statement issued by his Media Adviser, Allen Sowore.

“Ondo State Deputy Governor, His Excellency Agboola Ajayi has resigned his membership of the People’s Democratic Party (PDP).
The Deputy Governor appreciates the National Leadership and members of the party for their warm reception and acceptance in the short period he rejoined the party.” Sowore stated.

Reasons given for the deputy governor’s decision is “to give hope to the hopeless, provide credible and purposeful leadership” to the good people of Ondo State.

The statement says the PDP Chairman in the Deputy Governor’s local ward in Ese-Odo local government area has acknowledged receipt of his resignation letter.

He reassures his supporters and loyalists to remain focused and patient as he will be announcing his next line of action shortly.