An Assistant Inspector of Police, Mr. Garba Baba Umar has made history by becoming the first police officer in Nigeria… 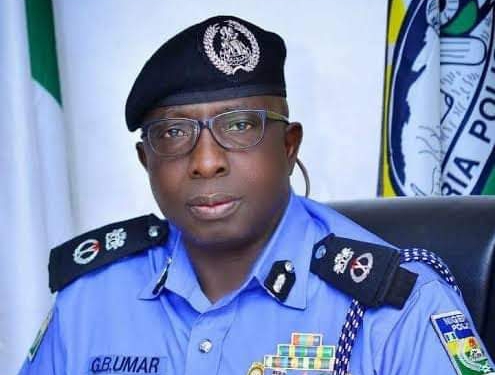 An Assistant Inspector of Police, Mr. Garba Baba Umar has made history by becoming the first police officer in Nigeria to be elected the vice president of the International Criminal Police Organization, commonly known as the Interpol.

Interpol, is an international organization that facilitates worldwide police cooperation and crime control.

As part of his professional scorecard, Umar led the team of detectives from the Interpol that extradited convicted pension thief, Abdulrasheed Abdullahi Maina from Niger Republic to the country last year.

He also led several special and discreet investigations and extradition teams while serving as CP Interpol for the Nigeria Police, including bringing some fleeing major figures home to face criminal charges.

Before that, Garba’s efforts as O/C Mopol 19 in Rivers State with retired AIG Felix Ogbaudu and the then DCP OPS Hosea Karma now CP IN 2007 brought about amnesty for Niger Delta Militants.