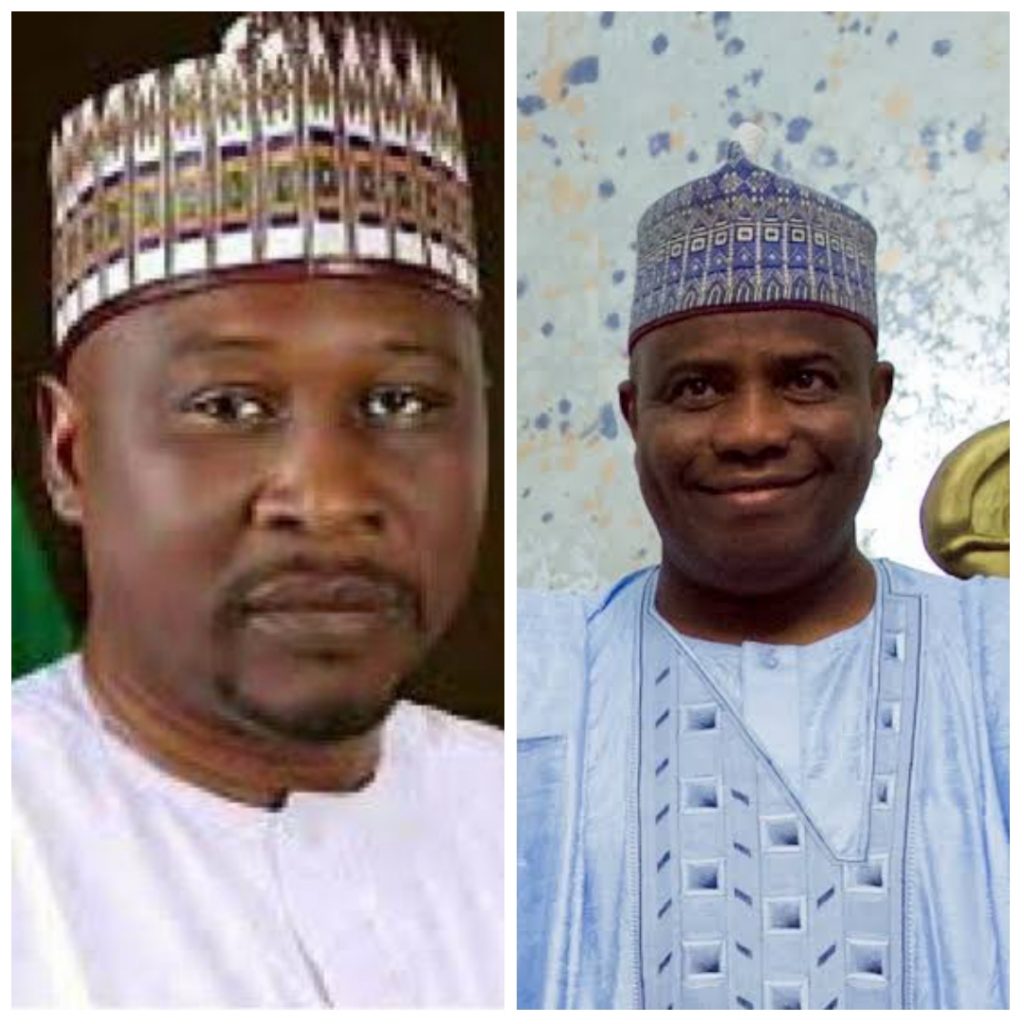 The Governor who conveyed his best wishes to the Chairman of the PDP Governors forum in a Press Statement made available to newsmen by his Press Secretary, Humwashi Wonosikou, prayed Allah to grant him many more years of commendable service to the people of Sokoto State and Nigeria, describing Governor Tambuwal as a worthy son of the Sokoto Caliphate and detribilised Nigerian who has remained a rallying figure to many.

“Today i join others to celebrate a true Nigerian and advocate of peace and unity of this nation. You deserve every honour considering your achievements both home and outside Sokoto State”.

While describing Governor Aminu Tambuwal as a “visionary leader” who has been blessed with the qualities of an exemplary democrat and quintessential statesman, Governor Ahmadu Umaru Fintiri noted his outstanding contributions in the House of Representatives where he served as Speaker and now Sokoto State Governor pointing out that he exhibits the qualities of a rare leader.

“You have set a high bar in politics as a Speaker and Governor worthy of emulation by all”. Governor Fintiri said.

“On behalf of my Family, the Government and good people of Adamawa State, I express my warm felicitations to you on the occasion of your 55th birthday anniversary. It is my prayer that the Almighty Allah who has richly blessed and prospered you, will continue to order your steps in many more years of worthy service ahead of you”.