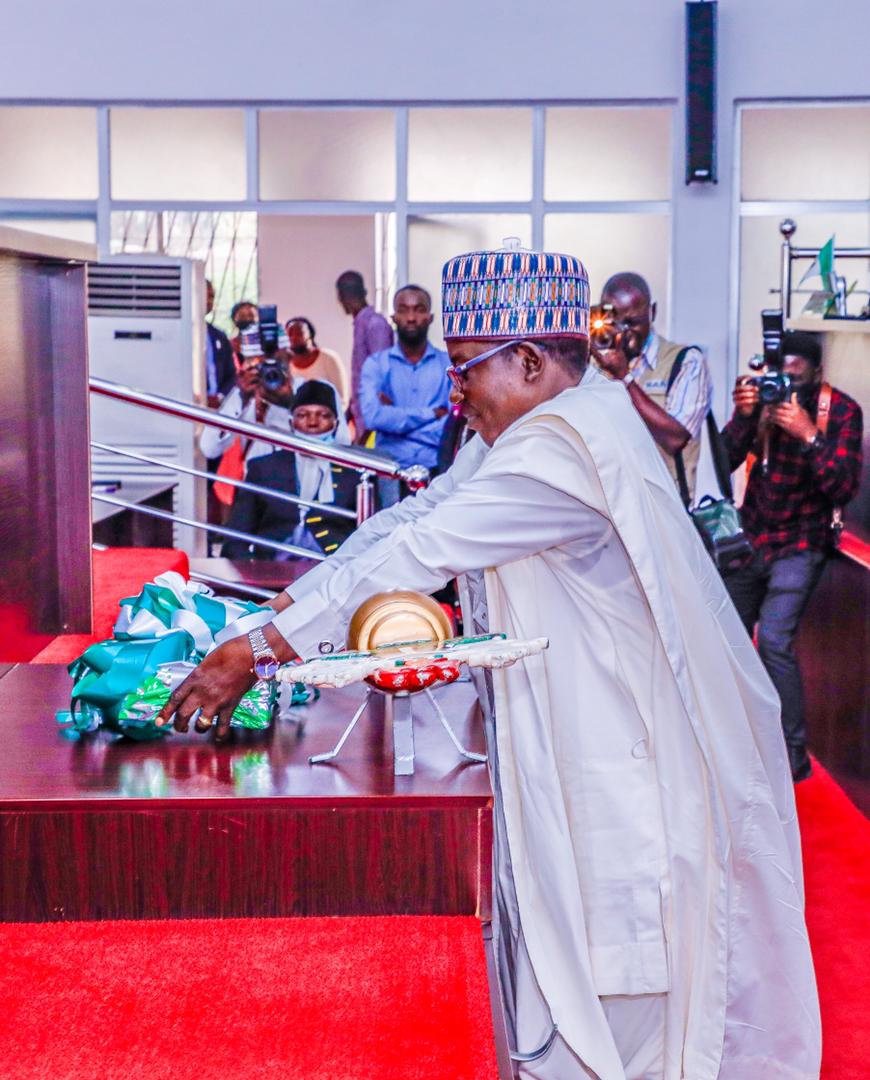 While presenting the budget tagged “A BUDGET OF ECONOMIC RECOVERY AND CONSOLIDATION OF INCLUSIVE INFRASTRUCTURAL GROWTH 2” to the House, the Governor said the 2022 proposed Appropriation Bill is tailored towards the completion of on-going projects and activation of new that will impact the lives of the people. 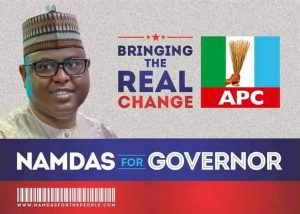 This according to him indicates a decrease of Forty Billion, Seven Hundred and Thirty Million, Five Hundred and Fifty-Two Thousand, Two Hundred and Eight naira, Eighty-Eight kobo (40,730,552,208, 88) only on the 2021 total approved budget.

Governor Lalong said “In addition to continuing work on completing on-going infrastructural projects across the three Senatorial Districts of the State, we intend to break ground on new ones. Among them is the construction of the British-American Junction Flyover and dualization to Lamingo Junction Roundabout. Similarly we shall carry out the design of Master Plan for some selected urban areas in Plateau State namely: (Heipang, Mangu and Shendam)”.

He said while the Government hopes to complete the building of High Court Complex Phase 1 in Jos, it shall also embark on the renovation of old High Court Complexes and 35 Magistrate Courts to provide conducive environment for the Judiciary to perform its duties.

“We shall also establish a Microfinance Development Fund to propel entrepreneurship and accelerate the growth of the Micro and Small Scale Industry in the State for job creation, youth empowerment and poverty reduction. I also wish to also re-assure this Honourable House and indeed the citizens of Plateau State, that the Legacy Projects will be completed and delivered as envisaged. Government is doing everything possible to ensure that the people enjoy the benefits of those projects” he said.

Lalong explained that the sharp drop in the total budget size compared to last year has become necessary because Government realized that each year’s budget deviation performance was on the increase as the annual Budgets were characterized by high deficit projections. This he said prompted the Government to reduce the deficit projections and “cut our coat according to our clothe” in the 2022 proposed budget.

The Governor said he hoped that the House will give the proposal necessary attention it deserves. While urging the honourable House to diligently peruse and deliberate on the budget, he said he looked forward to their cooperation in the speedy passage of the budget to enable the government commence implementation and service delivery from the onset of the new financial year.

In his response, Speaker of the Plateau State House of Assembly Rt. Hon. Abok Nuhu Ayuba said the House will look at the budget critically and do justice to it in the interest of the citizens of the State.

He assured the Governor that the House will be thorough and also carry out its oversight functions while ensuring that the budget impacts the lives of the people positively.