The Borno State Government is hiring nurses and doctors to address the shortfall of health personnel in the state. The… 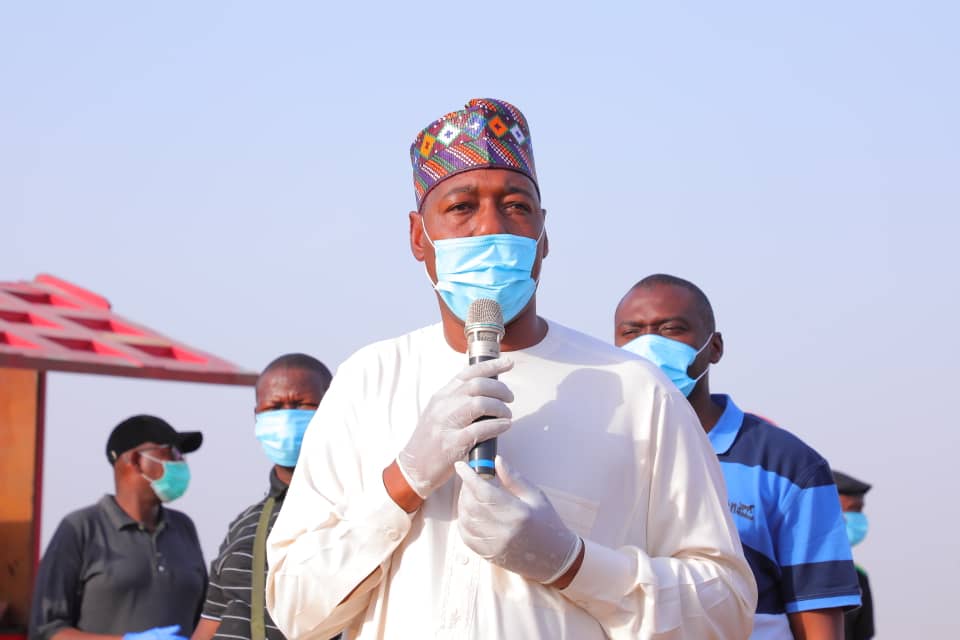 The Borno State Government is hiring nurses and doctors to address the shortfall of health personnel in the state.

The Borno State Governor, Babagana Zulum revealed this at the EXCO chamber of the government house Maiduguri while inaugurating a technical committee that will work towards the establishment of a medical college and a teaching hospital in order for Borno State University, established 2016, to begin programmes in medicine and surgery.

The decision is hinged upon recommendations presented by the state chapter of the Nigeria Medical Association calling for among other things, an urgent rejuvenation of the health sector.

The current realities in the face of the corona virus pandemic has highlighted lapses in the health sector which must be addressed, according to the governor.

“The government has directed for the recruitment of 150 nurses, 19 doctors and the recruitment of 133 retired nurses and midwives; all those retirees both from the state hospitals even in the federal government like the University of Maiduguri Teaching Hospital, those who are hale hearty that can function effectively should also be recruited.” Zulum declared.

Other recommendations include creating a medical college and a teaching hospital in the Borno State University established in 2016.

Zulum said the government commence recalling of retired nurses and doctors and also hire new ones to reduce the ratio of doctors to patients especially in rural areas.

“Inadequate qualified medical personnel and doctors in the state especially in the local government areas is a major challenge impeding on effective healthcare delivery; by establishing a medical college and teaching hospital therefore it is hoped that the ratio of doctors to our population shall reduce to an appreciable number and promote healthcare delivery.” Zulum stated.

The establishment of the medical college and the teaching hospital at this time, according to him will boost the chances of Borno State indigenes of meeting their dreams of becoming medical doctors.
“We must help them to realize this, and money otherwise expended in hiring medical doctors or training them outside the country shall be utilized for other equally important purposes or projects.” He noted.

Asides the teeming population in IDP camps and rural areas in Borno state in need of medical care, the prevalence of
corona virus has further overstretched lean medical resources available.

Since April when the index case was recorded some 555 people have contacted the virus, 470 persons have recovered while 33 deaths have been recorded leaving the number of active cases at 85.