Fighters of Boko Haram terrorists group have attacked Kitchinga, a village in Madagali local government in northern Adamawa state and… 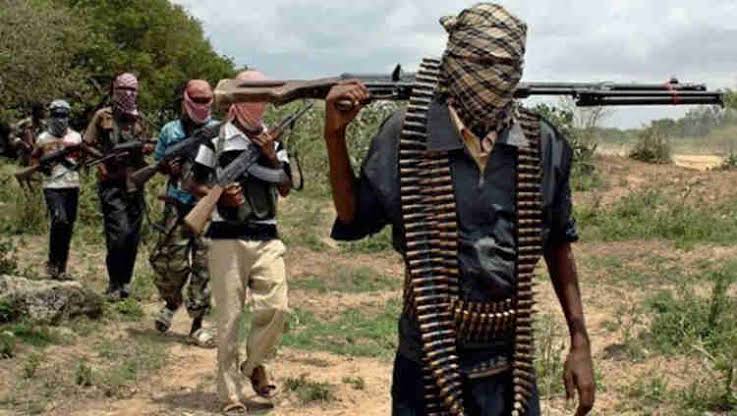 Fighters of Boko Haram terrorists group have attacked Kitchinga, a village in Madagali local government in northern Adamawa state and burn houses in the late hours of Monday.

An anonymous source in Gulak, a village few metres away from Kirchinga in a phone interview, told our correspondent that the terrorists came in pickup vans and motorbikes. “They came in shooting in the air and looted shops, burned houses as people scamper for safety. ” They also shot an octogenarian before they were repelled by the army, ” he said.

Madagali has been in the forefront of several attacks by the Boko Haram terrorist group since they waged a campaign against the Nigerian government in 2009, killing thousands and rendering millions homeless.

Just recently, the Chadian troops had killed over 100 fighters of the sect as they continue to clear them from the lake Chad basin. But Nigerian communities still remain vulnerable and easy targets for the terrorists group.