The Nigerian Centre for Disease Control, NCDC, reports that Adamawa state has recorded its first death from the coronavirus disease…. 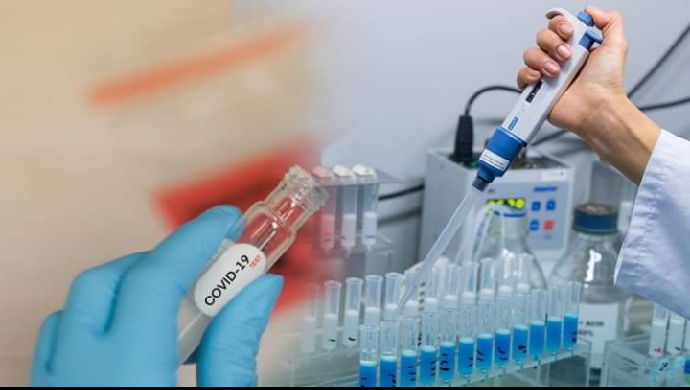 The Nigerian Centre for Disease Control, NCDC, reports that Adamawa state has recorded its first death from the coronavirus disease.

The NCDC in its daily reports published on its website and social media platforms recorded five (5) cases on the 20th of May and one (1) new case on the 21st of May for Adamawa state bringing the total of confirmed cases to twenty-seven (27), thirteen (13) discharged and one (1) death.

The result of the deceased was among the five new positive confirmed cases that were released by the Nigerian Centre for Disease Control, NCDC.

Though there is no official statement to that effect from the state containment committee, Newsline gathered from a source who pleaded for anonymity that the sample was taken from the deceased who reported respiratory infection at a private clinic before his death.

The source said that men of the state’s COVID-19 containment committee were mobilized to the hospital as soon as the patient was admitted. The source further states that the patient died before the health official arrived at the hospital which is said to be far from the state capital.

“It is true that we now have one dead from the coronavirus because there was a suspected case that before the sample was taken the person had already died. We got a report that the person entered a hospital (name withheld) with the respiratory problems and our team was called. Immediately we began to mobilize but before we could get there because the place was a bit far we learned that the person had died.”

The source also said that the family of the deceased and management of the hospital agreed to keep the corpse for a sample to be taken.

“We pleaded with the hospital and the family to keep the corpse because our team was on the way and obliged. The management of the hospital and the family agreed. The family were enlightened and were happy to make the decision. The sample was taken from the body. We were very cautious and also enlightened the family to be cautious and the burial was treated as if the person if was positive. When the result came back it turned out to be positive. That is the only dead recorded so far,” the source said.