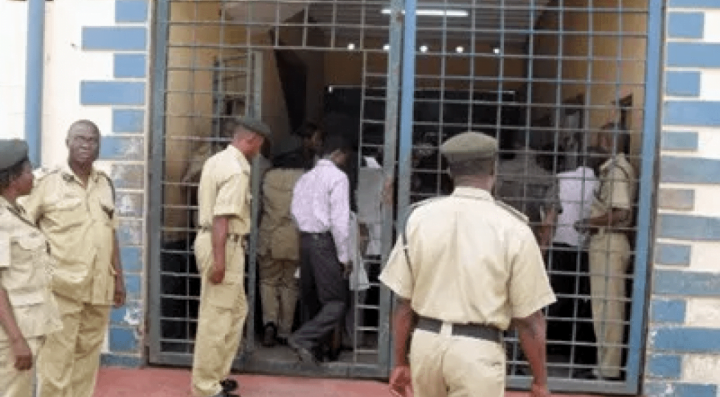 An unspecified number of all Boko Haram inmates in Kuje Custodial Centre in Abuja have escaped after an attack on the facility on Tuesday night.

Despite being offered golden opportunity to escape, former Governor Jolly Nyame of Taraba State, Farouk Lawan, DCP Abba Kyari, Abdulrasheed Maina, and a few other high profile Nigerians serving various jail terms at the Kuje Medium Security Prison, were said to have refused to join the over 1,350 hardened criminals who escaped from detention after some heavily armed gunmen attacked and freed more than 90 per cent of inmates at the facility.

The breach of the Medium Security Custodial Centre, has elicited palpable fear and condemnation in and around the Federal Capital Territory (FCT).