More reactions have continued to trail the Muslim-Muslim ticket adopted by the presidential candidate of the All Progressives Congress, Bola… 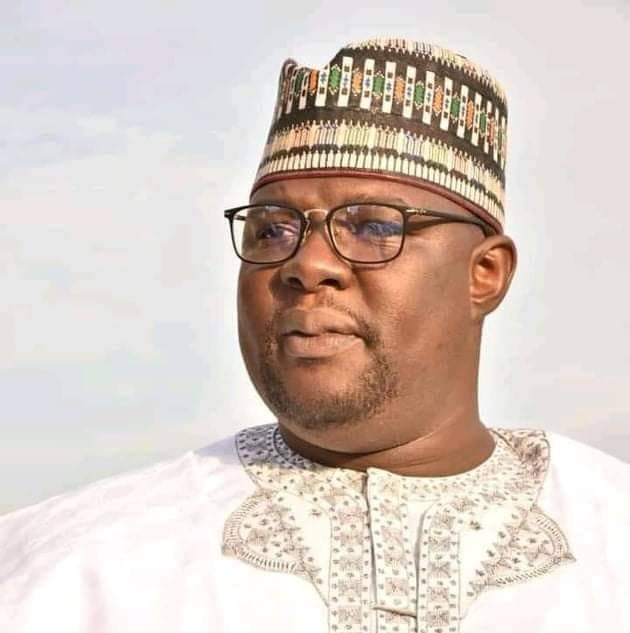 More reactions have continued to trail the Muslim-Muslim ticket adopted by the presidential candidate of the All Progressives Congress, Bola Ahmed Tinubu.

Like Senator Elisha Abbo and former Secretary to the Federal Government, Babachir David Lawan, another chieftain of the ruling APC in Adamawa State, Vrati Nzonzo has added his voice in condemning the controversial ticket

Vrati’s said the decision to adopt a fellow Muslim as running mate by the presidential candidate of the All Progressives Congress (APC), Bola Ahmed Tinubu may have grave consequences for the party, amongst Christians in northern Nigeria.

This was disclosed by Vrati Nzonzo, a chieftain of the party in Adamawa State who is one of the party’s House of Representatives candidates in the State.

In an interview with journalists, Nzonzo vehemently condemned Shettima’s selection as a fellow Muslim, as according to him it amounted to insulting the sensibilities of Christians in Nigeria.

He said, “let me be as blunt as I can be, I’ll not hesitate to show my displeasure over the decision of my party, the APC, to make our presidential ticket a religious affair.

“Making it a Muslim-Muslim affair has brought to the fore the issue of religion in our politics in Nigeria. Tinubu has through his scheming for the ticket promised to pick a northern Muslim as running mate. He openly said he needs to bring a Muslim VP from the North to win.

“So, ‘ab initio’, he did not paint the picture of competence as he would later want us to believe; he painted the picture of religion. The governor of Kano (Abdullahi Ganduje) was saying before it happened that Tinubu has promised to give them a Muslim VP from the North. Several other notable names have corroborated”, he said.

Nzonzo wandered why the Muslim-Muslim ticket, as according to him the ticket places integrity questions on Tinubu’s version of Islam.

“Does it mean Tinubu is not Muslim enough, are we having two types of Muslims or what is the issue?”, Nzonzo probed.

He maintained that the controversial ticket is capable of truncating the party’s chances in the North.

“Why this issue has caused more damage than good is because for Tinubu is all about winning election, without recourse to whether it is right or not.

“Now what becomes of people like me who are christians and candidates on the APC platform. Are we now saying Christian votes don’t matter, if they don’t are you now not telling them not to vote for me?

“Because I’m in APC and my party has refused to recognize or to be fair to my faith and it’s people in Northern Nigeria. And it’s not only me, a lot of other contesting Christian candidates of the Christian stock will also be victims”, he lamented.

Nzonzo, however, pleaded with the electorates across the country who may have been irked by the choice to other APC candidates, “because it won’t be fair to punish us for Tinubu’s sins”, he averred.