Nasarawa State governor, Abdullahi Sule, on Sunday said there was no going back on the RUGA programme of the federal… 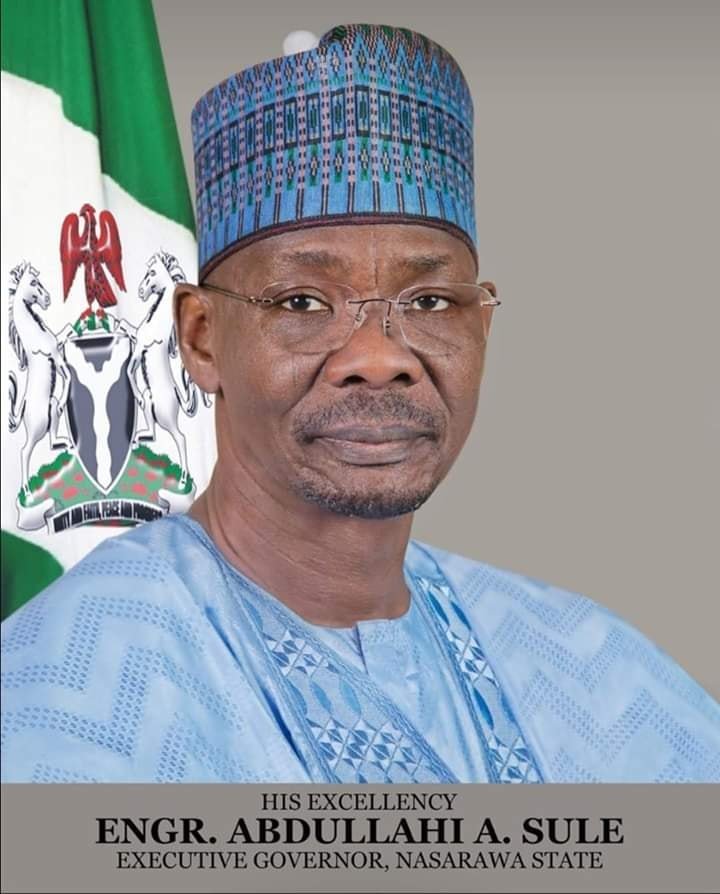 Nasarawa State governor, Abdullahi Sule, on Sunday said there was no going back on the RUGA programme of the federal government in Nasarawa state.

He insisted that the program remained the only way by which farmers and herdsmen clash could be prevented.

Governor Sule, who spoke on a radio programme monitored in Lafia, also advocated for adequate tools for the security agencies in the country.

His words; “You know what, the only way to eliminate the problems of farmer/ headers is to create RUGA or to separate them. You can’t say that farmers will live in the same place with the herders and have peace because they have no control over the cattle and the cattle need to go into people’s farms.

“The best thing is to have a separate place for them, so we embraced the idea of the Ruga project. We are aware it has been suspended at the moment and we respect the fact that the government has suspended it until it is fully studied. But since we have already received the idea, there is a way we can talk to the people.

“Though it has been suspended at the federal level, let’s us at the state level find away, even if we have to call it our own RUGA kind of arrangement, that is what we are trying to do.

“My position in the case of RUGA project is that let us go into the root causes of the problems, same thing with the Almajiri system. We are trying to encourage them in such a way that instead of Almajiris becoming beggars and lacking what to eat; we want to take them away from the streets. We are looking at the Almajiri system different from the way they look at it. We want to find something for them to do, educate them so they can be useful to themselves. When they are educated in western education, they can go and acquire Islamic education which is meant for the Almajiri in the first place.”